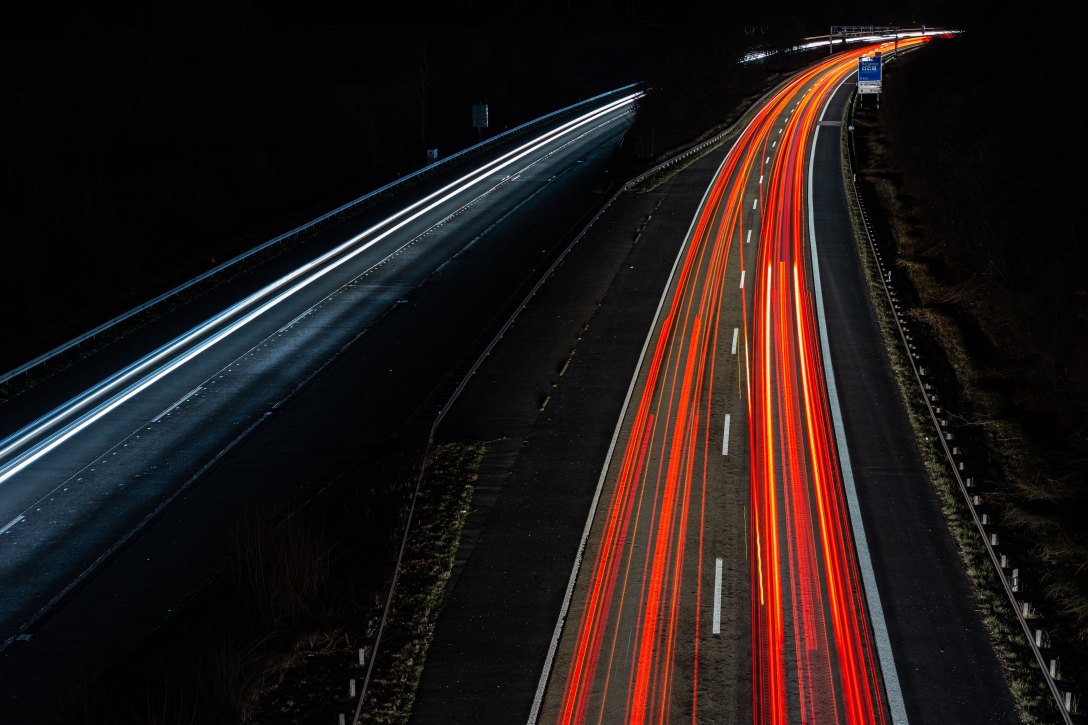 You can read Part 1 of Driving here.

I see a parking lot on one block’s corner and pull in, handing the man in the booth a five dollar bill for the twenty-four hour flat fee. The man is middle-aged with a heavy moustache, his black button up shirt tucked into his pants and showing the outline of his protruding stomach. He smiles at me, and I smile back.

“Beautiful,” he continues and hands me a slip of paper to put on my dashboard. He is still looking up at the sky, admiring the weather as I park.

I walk along the sidewalks, turning corners, feeling no pull in any direction, which is just what I want. Before long, I notice a set of heavy-looking doors facing the street, and above them is a sign denoting a bar stylizing itself as an Irish-style pub. I walk in. The bar is pleasantly dark and mostly empty except for a few men and women seated next to one another directly at the bar. The deeply tinted windows make the place seem underground when we are actually still street level.

I take a seat at the end of the bar, away from the group who all seem to know each other. The bartender approaches me.  He is in his early thirties and is dressed in a well-tailored black vest and white collared shirt.  As he turns to pass me the drink menu, I notice he has a large mass, some sort of tumor hanging from the side of his neck. The mass of flesh is startlingly large, and I have never seen someone in person with such a condition.  I try not to stare as he examines my ID.

“What can I get for you?”  His eyes are a soft brown and stare at me like he already knows why I am here, even as I am aware that I myself do not know. I feel the goosebumps beginning to pop up on my spine, and I order the first drink I see on the menu.

The bartender turns to get my drink, and as he leaves, someone takes a seat in the chair to my left. I look over, and see that two guys have taken seats next to me. They both look about the same age as I am. The one directly to my left has blond hair and is wearing a black t-shirt.  The t-shirt has an image of Alice from Alice in Wonderland, only she is covered in tattoos and is wearing a t-shirt for a brand of whiskey. In the chair next to him is a guy with darker hair and a blue checkered button down shirt.

“I’m Jared, and this is my friend Garrett,” the blond haired one says. As we are shaking hands, the bartender returns with my drink. Jared asks him for three shots of vodka, motioning to me and his friend. The bartender looks from them to me for a moment, and when I don’t protest, he nods and disappears again.

“Figured we would make a proper introduction,” Jared explains, smiling.  He asks what I am doing here. I motion to the space around me.

“Just this for now.” I feel he is expecting more of a response, but my brain can’t come up with any more words. There seems to be nothing else I could possibly say.  When I don’t offer a further explanation, he pauses then says, “My buddy and I are in the Air Force.  We’re just kicking back before we get deployed next week.”

His enthusiasm as he says the word “deployment” comes out in a way that makes me think he is immature, and I am reminded of a dozen other men in the military that I have met, all eager to put their training to use in a remote location overseas.

The bartender is lining up the three shot glasses in front of us.  One for Garrett, one for Jared, one for me. I am thinking of how many times a night the bartender must do this: how many times he sets down the shot glasses, each hitting the bar top with a small clink, how many times he pours the contents from vodka bottles into the glasses one by one, filling each with a splash, as hand after hand reaches for the glasses, one after another, and devours the liquid in a single gulp. I wonder then, how many times has that hand belonged to Ethan, how many times in his life has Ethan’s tanned hand touched some form of alcohol? Hundreds? A thousand? Maybe five thousand bottles of whiskey, shots of vodka, cans of stale beer, bottles of fine wine from weddings, plastic cups of punch from mysterious bowls at parties, close friends’ cheap water glasses filled with whatever alcohol was left in the refrigerator, my own cups of half-finished ciders that he wouldn’t let go to waste, beer bottles that rolled out from under the bed when I was changing the sheets, the countless growlers I had purchased full but found empty in the cabinet under the kitchen sink . . .