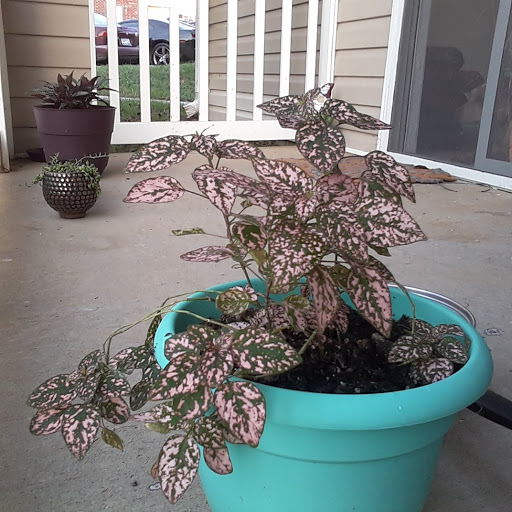 Had a funeral for a plant today. Things always get peculiar during periods of unemployment.

It was a great plant, you would have agreed. At one time, it had been a luscious, chlorophyll laden beauty, a pink polka dot plant. A hypoestes phyllostachya, if you will.

It was a Lazarus of a specimen, surviving my periods of moodiness when I first moved across the country to the mountains, sometimes forgetting to water it, then, feeling guilty, overwatering it like some Weekend Parent trying to compensate for their absence with wealth. The plant, too, lived through the great Winter of 2018 with its aptly named “bomb cyclone” furiously rushing in, dumping snow and ice along the Eastern Seaboard, knocking out electricity and blocking roads. It died that week but eventually rose from the dead with four thin, spindly legs pushing out of the soil, a fawn of the Plant World.

It survived yet another move, including a ritualistic re-potting from its small container to a much larger and more spacious pot, which, of course, symbolized my own move onto bigger and better things. A move that included learning and practicing healthy coping mechanisms, developing a lovely relationship, and feeling dreams slowly return in a fairy tale-like kind of way.

My polka dot plant was a wonderful blessing that only died when I didn’t need it anymore, when the sun shone, and I could breathe again. And for that, I said a few words for my plant in the backyard, before I went to work on the tulips.